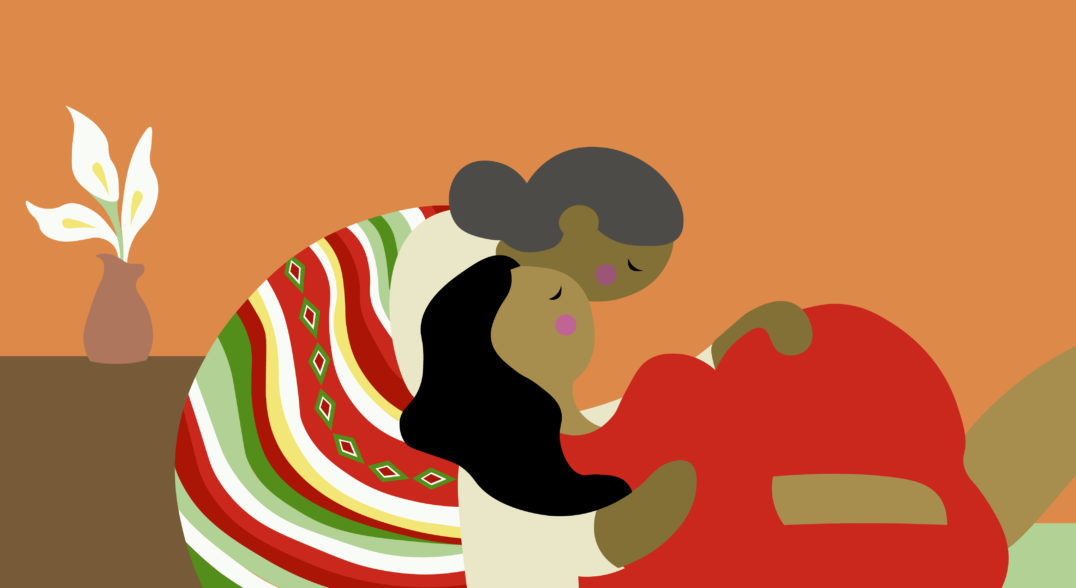 Bookmark Our Page By Adding Our Website To Your Home Screen

Call Us Find Us Enquire

Bookmark Our Page By Adding Our Website To Your Home Screen

Call Us Find Us Enquire

After The Birth - A Celebration of Cultural Post Natal Care

Our wonderfully diverse community in and around the Cumberland area is made up of families from many different cultures.

This project came about after the women in one of our groups were comparing the differences and similarities around how women are treated before, during and after they give birth, in different cultures, and different eras.

From this discussion,  a submission was put to Parramatta City Council, asking for resources to compile a DVD that memorialised the experiences of a group of culturally diverse women.  This is the result of that project.

What this project demonstrates is that whilst there are clear cultural differences and traditions around pregnancy and birth, there are also universal themes of unconditional love, courage and putting baby first.

Click on the links below to reach short videos of the 7 women who contributed their words and images.

Thankyou to each and every one of you who participated. This project was funded by Parramatta City Council in 2016